Riley Technologies LLC is an American auto racing constructor and team which specializes in the design and manufacture of complete race cars, as well as prototype development for racing and manufacturing applications.

In 2001, Bob Riley and son Bill, formerly of Riley & Scott formed Riley Technologies. The company moved their headquarters to Mooresville, NC in late 2006. 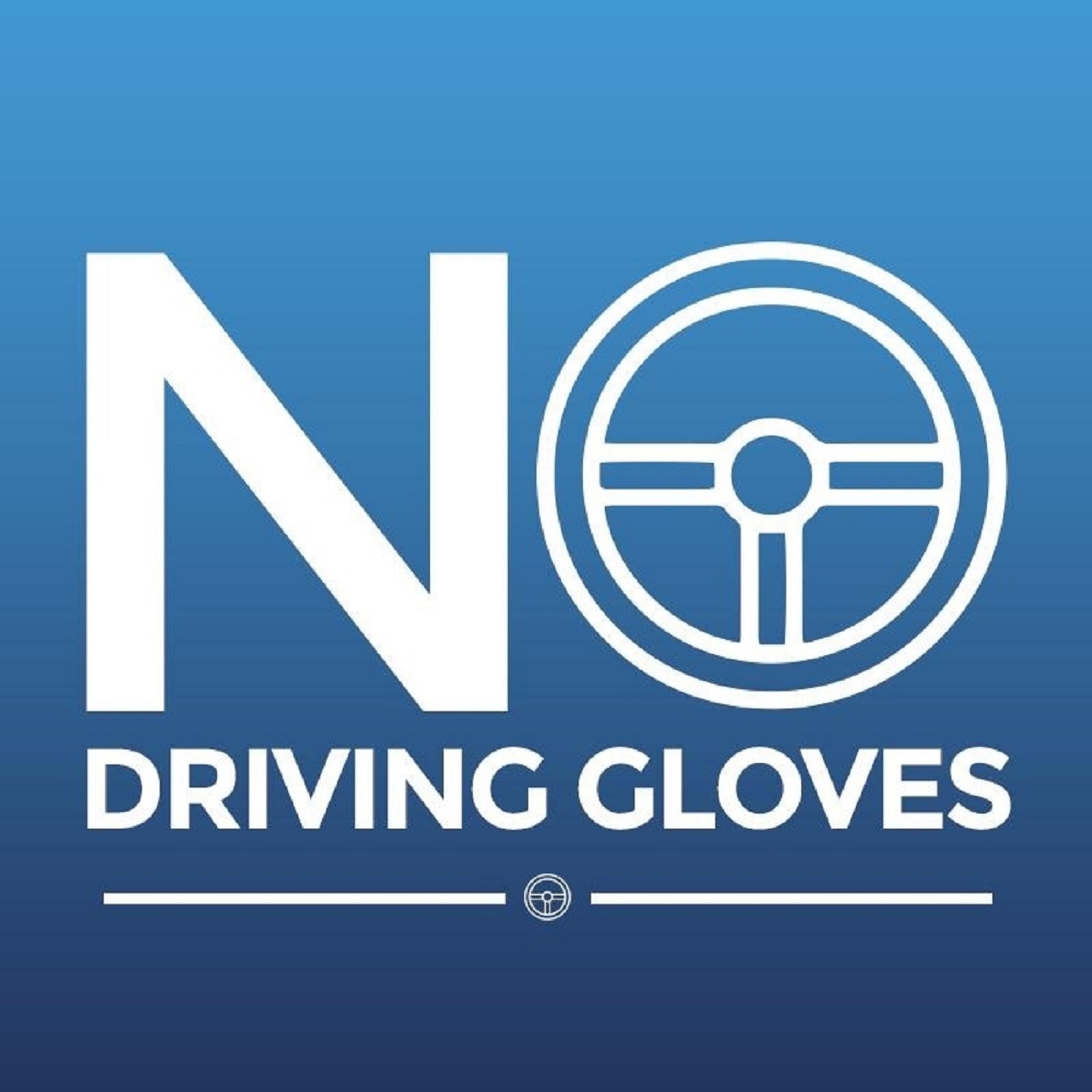 Bill Riley joins us and discusses how Riley has pivoted business during the shutdown. They have dedicated their engineering and production to the creation of medical devices much needed at this time. Then to cheer it up we t…