Remember click the link to register for your personal invite to live recordings of NDG! 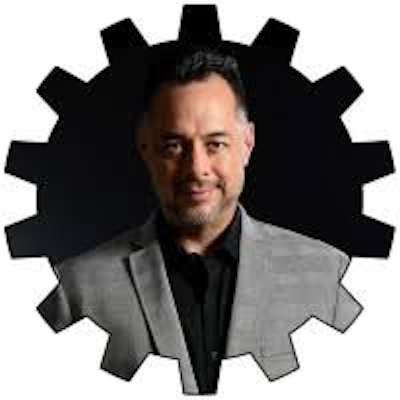 After working as a TV host for two decades, Courtney Hansen, fulfilled her dream of creating and producing her own television projects. In 2018 she created, raised the funding for and executive produced an auto-themed TV series called “The Ride That Got Away”, which achieved stellar ratings and reviews after airing on History Channel and FYI Network.

Courtney Hansen- The Ride That Got Away 128

Courtney Hansen, in one of her longest interviews, has a major announcement! NDG Exclusive! After we get personal, talk life in front of and behind the camera, family, cooking, dishes, and we might talk a bit about cars. DO …